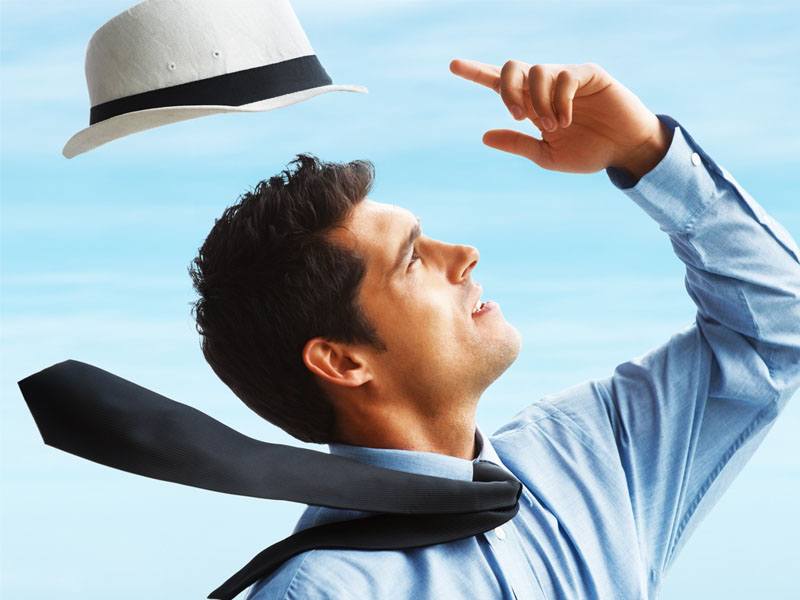 1.   Unconscious Bias Training to Raise Awareness of Diversity seems like a great idea.

Most people in organisations seem to think that ‘the best person for the job’ also gets the job. They believe that those with the best performance get the promotion. In reality it isn’t quite like that, and it makes a real difference if you don’t look, sound or behave like current leaders at the top of your organisation. That makes it harder for anyone who is not the norm. For instance those with a different gender, colour, religion, private life, age or background. So if you are responsible for diversity and inclusion, how can you show people this is the case. How can you show people your organisation isn’t quite the meritocracy they think it is? At that point it seems like a great idea to start unconscious bias training to raise awareness of Diversity.

Of course bias does exist, and conscious or unconscious bias is at least part of the reason that men often get paid more and promoted faster than women. Once women – and some enlightened men – learn about this bias it makes them angry. They believe that the world shouldn’t be like that, and something needs to be done. Everyone needs to be aware of their bias, and then they will learn! So it’s not just a great idea that seems to solve a problem, it’s morally the right thing to do.

What can you do instead of Unconscious Bias Training to Raise Awareness of Diversity?