You are keen to increase gender awareness. You have started a programme on gender balance, and would like to involve the wider organisation. Or, you are looking to kick start a women’s network, or celebrate a special achievement of the network. Or, you just need to get gender back on the agenda. Or, you know people get gender diversity as a concept, but not much is happening in practice, and you feel mindsets need to be shifted.

We offer bite-sized ways to deliver impact in your organisation, in an affordable and creative way. 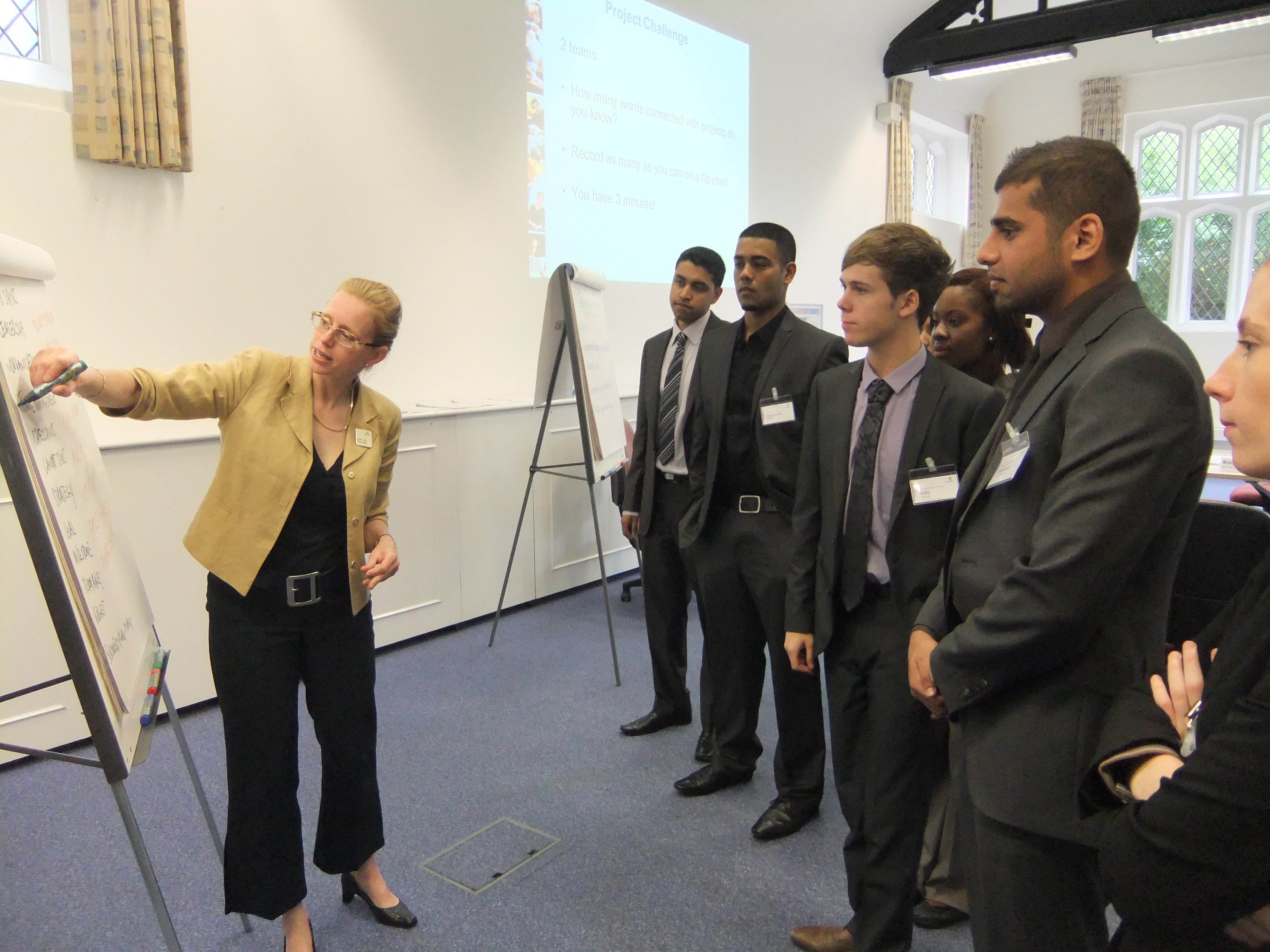 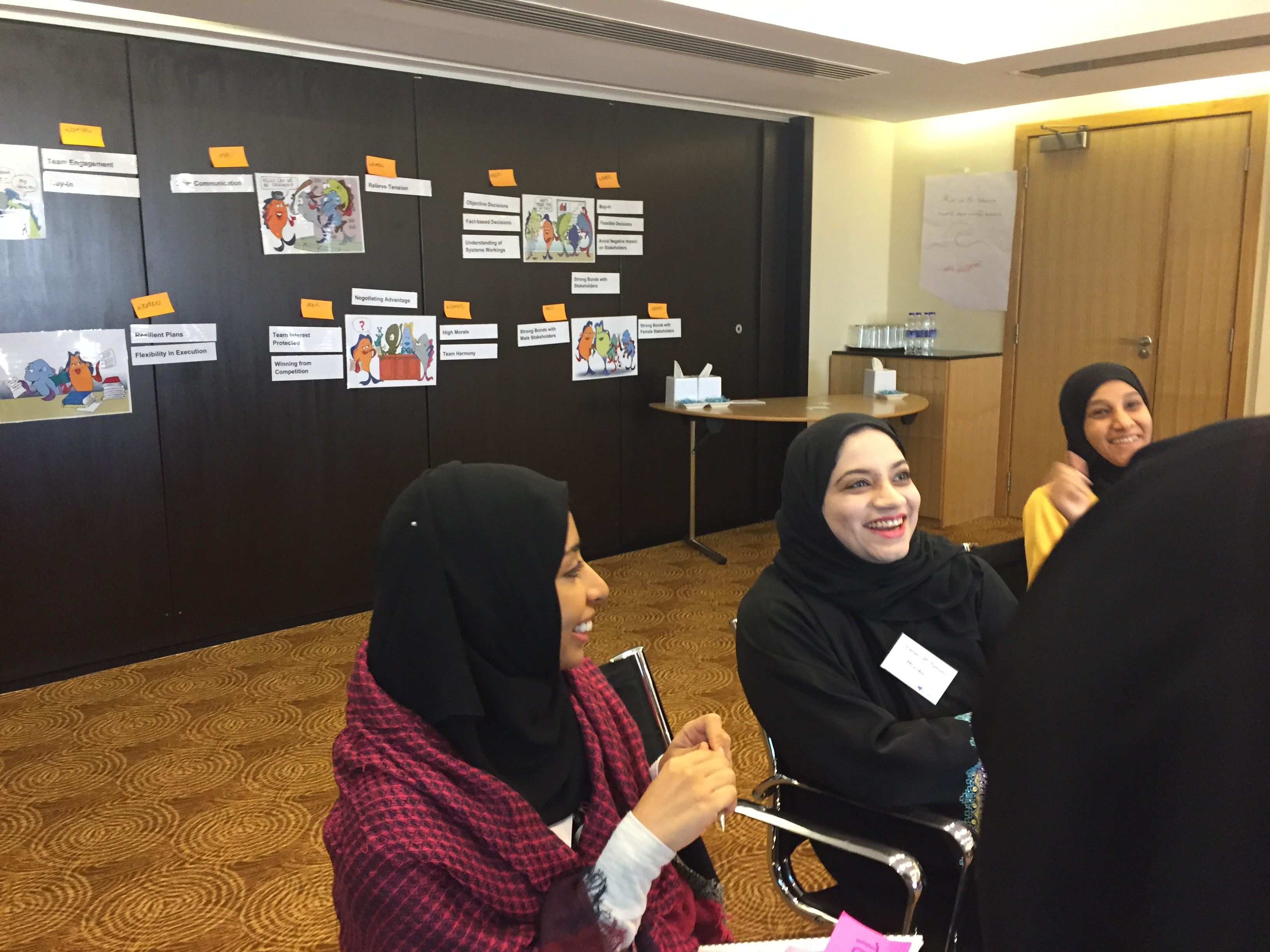 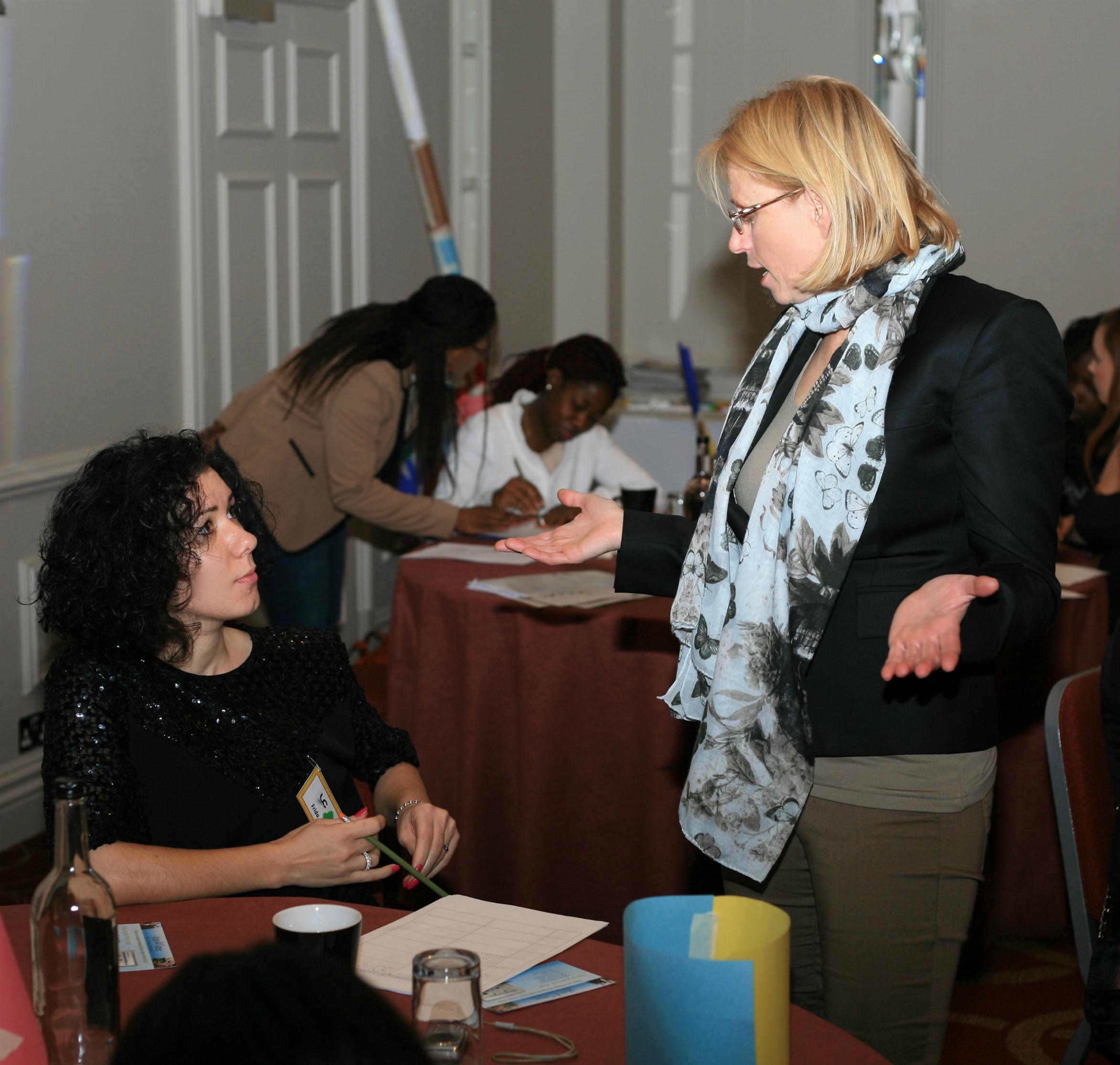 A large energy company was keen to improve engagement to diversity of both men and women. Many men and women believed promotion and recruitment was firmly based on meritocracy, and many were not aware of the gender imbalance that became apparent from the figures. On International Women’s Day the client would like a short event to engage staff in gender diversity,   change mindsets to one where people could see difference brings value and increased understanding and working practices of working in mixed gender teams.

We designed an interactive programme that kicked off with a message from the CEO. It was followed by an interactive talk, after which personal and business benefits of better gender balance were discussed in small groups. That was followed by a testimonial by an individual manager on the benefits of mixed gender teams. Fun exercises demonstrated gender differences, after which real advice was given on potential changes to recruitment, promotion and leadership practices.

Active involvement from the organisers resulted in attendance of a good number of senior managers, as well as a 1/3 male audience. Engagement at the event was high, and a number of senior managers shared afterwards they were keen to try some of the practical suggestions. During the event the bias in recruitment was questioned and ideas suggested to make improvements for future recruitment campaigns.