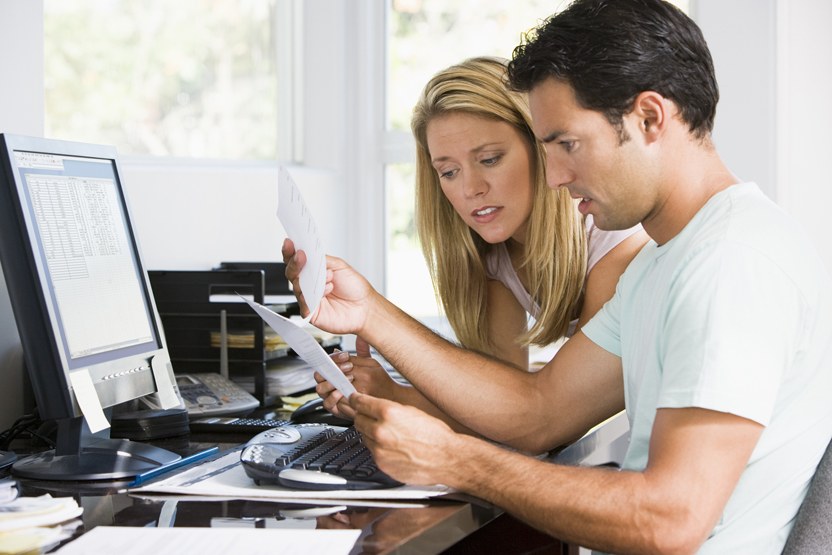 Everyone seems to be talking about gender diversity and inclusion. Only in the last year we have heard about #MeToo, the gender pay gap, 100 year suffragettes and several men loosing their jobs due to mistakes in the area of gender, including the Google employee James Damore who wrote a ‘sexist’ memo, the scientist Sir Tim Hunt who lost his job after comments ‘trouble with girls’ in laboratories and the Saatchi & Saatchi Executive Chairman Kevin Roberts who resigned after denying that sexism is an issue in the industry.

But is diversity really that important, and if so why? What is the reason so many organisations are working on gender diversity and why should you?

Let me give you the most common reasons why organisations are working towards gender balance at all levels. This could help you build your own case for action, or use it to convince others.

In countries such as Iceland, Norway, Switzerland and France there are legal requirements and gender quota. If you work in those countries the business case for gender diversity is clear.

2. Clients are asking for gender balance

Governments typically use (gender) diversity as one of their criteria when selecting a subcontractor. This is for instance common for infrastructure projects and large outsourcing contracts.

But it’s not just governments. A large charity I have worked with said, ‘we prefer to work with investment teams that are gender balanced, but they are hard to find’.

What are your clients thinking when they see an all male bid team present?

First of all clients are increasingly female. The Davies report cites that 70% of household decisions is made by women. We also know that design and marketing teams that include both men and women are more effective in working for both target groups, and seem to understand customer requirements better. Selling to women is more than just making your product pink, but requires a more sensitive approach.

But it’s not just clients: investors, rule makers, subcontractors and suppliers are increasingly female and require a different approach.

To what extend are your clients and wider stakeholders female?

Across Europe over 50% of university graduates are female, if you recruit more men than women you are loosing out on talent.

Moreover, women are needed in the workforce. In industries such as tech and engineering there are talent shortages. Actively focussing on recruiting more women into the industry can fill those gaps.

But it’s not just when recruiting that overlooking female talent costs money, it’s also when promoting. If you promote more men than women due to bias, you may not be promoting the best talent. Surely everyone wants to be lead by the best manager, rather than the best male manager?

Women are leaving organisations more than men and replacing fully trained and integrated employees is expensive.

Credit Suisse has analysed figures of over 2000 clients and has found that organisations with one or more women on their board significantly outperform those with only men. There is a host of research with similar findings.

Research into team results also finds that mixed gender teams are typically more creative, productive and have a better atmosphere; they are more fun to work in.

When you compare results of single gender teams to those of mixed gender teams, what do you find?

But the business case for gender diversity isn’t complete when just looking at arguments about bottom line. Many of my clients look beyond these. They tell me ‘I am keen to lead an organisation where everyone can be successful regardless of their background’ or ‘I started this company as I was keen to create a great place to work’ and that drives their gender initiatives.

Others feel personally very strong about equality and fairness, as they have a daughter and are keen she has the same opportunities as the boys around her. Or they have experience with strong women in their family- or work history and have personally seen how gender balance brings benefits.

Increasingly the younger generation is asking for gender balance it’s well. It’s what they have grown up with and expect. They know it’s just more fun to work in a mixed gender team.

What is your business case for gender diversity?

In reality of course it is usually a mix of all these, it’s good for the bottom line and you believe in it.

Which of these arguments most strongly resonates with you? What is your reason for working towards gender balance?

If you are looking for a simple overview, download my infographic with the business case for gender diversity. 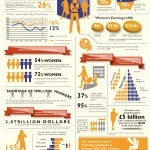