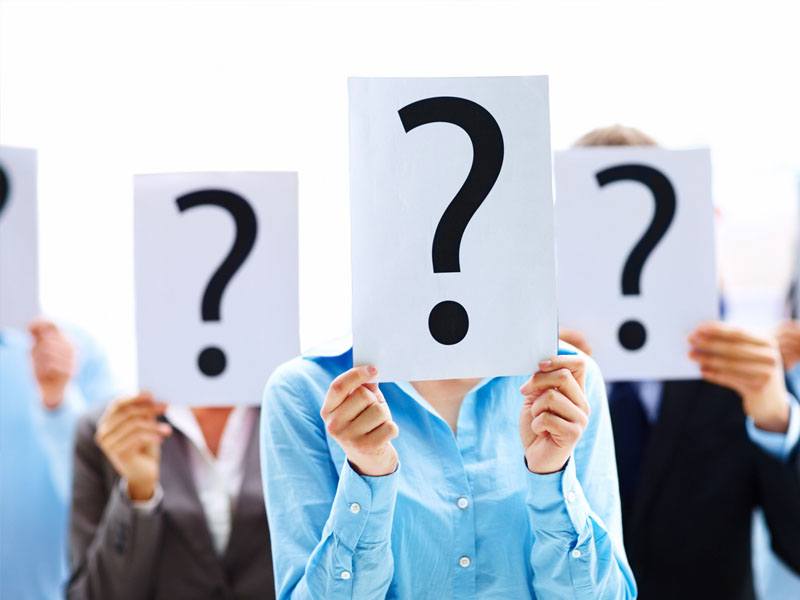 You may remember how gender diversity was initially driven by a demand for greater equality for women, so organisations created equal opportunity policies. This was at a time where women in the UK were still expected to leave their job once they’d become a mother and could not open their own bank account. Since, society has made huge progress on equal rights, but the equal pay movement shows that this work isn’t done yet.

Next organisations found that just changing the rules wasn’t enough to achieve better gender balance. They looked at the most obvious career barriers for women, and started addressing those.  They introduced maternity leave policies and benefits, maternity support workshops and flexible working opportunities. The last 15 years organisations that had implemented these programmes found that they had not been as successful as expected. So they added programmes to support women further; internal women’s networks have mushroomed, and women are offered leadership programmes, coaching, mentoring and sponsorship. In addition unconscious bias training programmes were offered.

Now, some organisations are starting to realise that most of these measures are mere hygiene factors. Women and men expect equal opportunities, equal pay, and provisions for maternity, paternity and flexible working. That’s just part of a good job offer.

1. Focus on the Business

Organisations are now developing a clear business case for gender diversity. It’s no longer about doing the right thing, it’s as much about what’s good for business.

Organisations with a clear business case realise that:

These organisations find out which of these areas is actually most pressing for their business. In addition they create a business case per business unit and team, making it really tangible why each individual manager will benefit from better gender diversity.

Organisations at the forefront of gender diversity see that it is no longer enough to implement a set of disparate measures. They have realised that achieving gender balance is about changing mindsets and behaviour and is in fact a culture change. This means that in addition to a clear business case they have: visible support from the top, champions at various levels in the organisation, targets, measurement, clear communication and a link to the reward system. Just like with any culture change, they have realised that it takes a minimum of 5 years, and a consistent effort to make shift. This can only be justified if a business case can indeed be made for a better gender balance.

Organisations also know that a culture change is impossible when it’s women changing the world for women. After all, decision in organisations are mostly made by men. A culture change requires that men see the benefits of more gender diverse teams too, and are engaged in creating better gender balance.

Benefits of gender diversity for men include:

Interestingly many internal women’s networks now also invite men, and some have changed their name to more gender neutral options such as, ‘gender balance network’ or ‘network for personal development’.

Organisations are starting to see that it is important that this difference is leveraged, and both masculine and feminine approaches are valued, respected and encouraged. Read more on why valuing difference may work in: The Surprising Facts about Gender Difference at Work

Men and women expect the same opportunities and benefits but may require different support along the way. Organisations at the forefront of gender diversity adapt recruitment so it is bilingual and works for both men and women. They design career advancement measures so they are gender smart and encourage both men and women to progress. They learn to adapt their leadership style so both men and women get what they need to be coached to top performance. You can find more ideas for leaders here:

Your organisation may well be at the forefront in one area, but still be struggling with equal opportunity policies too. Organisations all move at their own pace, and find their own entry point to move towards gender diversity. If you are about to start now it’s great to know what’s new in gender diversity so you can start building on the knowledge of those that have gone before you. If you already are at the forefront of gender diversity, you may well be implementing all of these measures and more. Do let me know what’s new in gender diversity in your organisation, and if you need any help, just get in touch I am happy to help you think through some new ideas.