Perhaps you are wondering why you are stuck in your career, whilst others seem to advance in their career effortlessly. It may be connected to gender differences between men and women. Interestingly, it’s not just you. Many women experience they plateau in their career, even if initially their career progress went well. 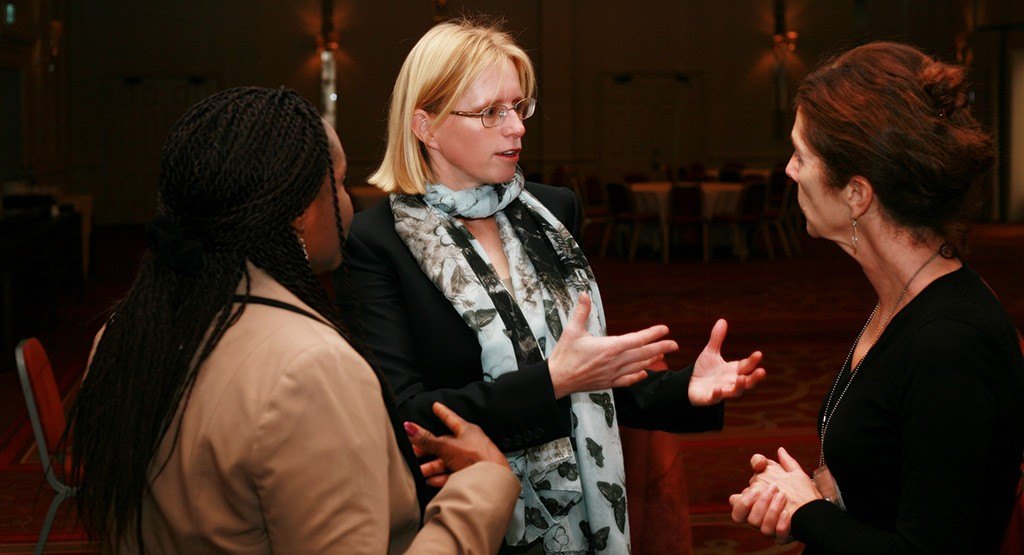 ‘Natasha started her career well, she had excellent graduation results, got a promising first job role, put her head down, worked hard and got good results. Then she found her career somehow wasn’t moving forward at the same pace as that of those around her. She learned she had to build her profile, build her network and broadcast her achievements. She learned to adapt to the rules of the male business world around her. It took time and energy, but she succeeded. However, after a number of years she felt she had lost her authenticity. She felt more and more  like a fish out of the water in the more male dominated environment near the top. She felt left out and undervalued.’

‘Ingrid was bright, and focussed. She was good at her job, and people needed her. She had really carved out a good area of work, and her work was generally appreciated. Yet, she felt she wasn’t supported. Her impact seemed sometimes less than it could have been. Something was going on, but she couldn’t quite define what it was.’

Could this be you? It’s time you understood what is going on at work. You have your own unique strengths, and it’s important you know what they are. It’s also important you know how to be effective in a world of business where male rules still dominate.

Book a 1-2-1 session on Gender Smart Mentoring or inquire after our Group Mentoring, Open Programmes or Webinars.

Learn what the Key Gender Differences mean for you at work. Learn the key ingredient to: Build More Confidence, Speak Up, Build More Gravitas, Be Authentic, Have a bigger impact in meetings, Be more convincing and Negotiate better.

In a session we will discuss the particular situations you run into at work. Next you will learn about the key gender differences between men and women, and how these could be impacting your situation and effectiveness at work. We will be applying the theories of gender difference to your unique situation and will jointly develop new actions and approaches. 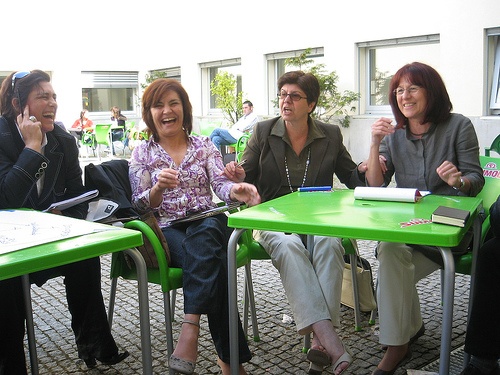 Bring your issue to a group session. Learn about the Key Gender Differences at Work. Build your network. Share with other women how you can make the most of the unique strengths you bring to work. Learn from the solutions of other female professionals. What have they found works in your situation? Find practical, workable solutions and leave with new inspiration.

Open Programme Be Gender Smart - The Key to Career Success

Women bring unique value to organisations. It is a fact that gender-balanced teams are more effective. Many organisations know that and are keen to encourage and promote women.

But how can you make the most of that?

This workshop will give you new insights in your unique value, and how to leverage that at work. You will learn how men and women differ in their working style and how they observe, think, take decisions and build relationships in their own way. This will help you gain a clearer, deeper understanding of your own drivers and unique value. You will find ways to ensure your strengths are recognised, valued and reinforced in your organisation.

The session will cover