Who is better male or female? or … Can women do physics? 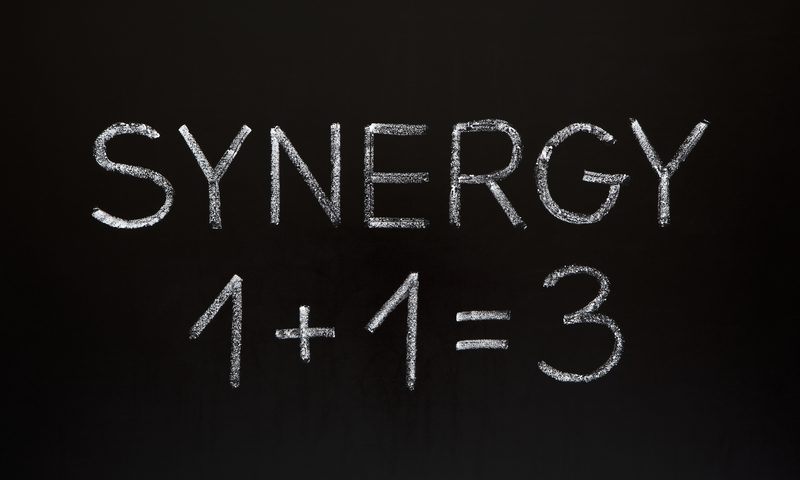 This week – once again – people seem keen to engage in a battle of the sexes. Professor Strumia a physics professor speaking at Cern argued that women are rubbish at physics – or at least not as good as men – and that they are only gaining senior roles by preferential treatment, rather than merit.

Now I am more of a practical person, rather than a visionary. So when I catch myself writing ‘men and women complement each other’, I get a bit uneasy. It feels more like virtue signalling to me. It’s not very practical, is it?

Yet, I feel really strongly that this discussion has to change. Men don’t have to be afraid women will take over, take it all or take their jobs. So what do I mean when I say ‘men and women complement each other’?

Imagine if we valued both the male and the female

Traditionally the female rules supreme in the home sphere. Imagine what would happen if we celebrated strengths typically associated with the male into the home sphere?

In that case we would have different role models than we have now. More, in fact. What that would look like? See, we will only know if we try but I imagine something like this.

At home we would have strong, powerful nurturers next to soft, empathetic ones. Nurturers that are results focused and challenging. Nurturers that take action, and quickly set priorities.

If we would value both male and female styles at work and at home, there would be more ways to be for each person to choose from. Typically male, typically female or a mix that works for them. A mix that helps them be most authentic, without being told you are just rubbish at raising children or rubbish at physics. You are not rubbish, you just do it in your own way.

So who is better at physics?

There is just no need to argue who is better at physics. Both men and women can do physics. You really don’t have to be a man to understand physics, but if you are a woman and you do physics, you are most likely doing it in a different way.

That way is valuable, and bringing that to work could bring benefits to everyone in physics. Both men and women. It doesn’t mean we no longer need men in physics Professor Strumia it just means we need both men and women to get the best results.